We ended on the last post, talking about Adam’s tragic failure, and the entry of sin. For the first time in human history, mankind began to run away from the presence of God. The whole world was now ruined by their rebellion. But the question was this: how would God respond to a world that had chosen to go its own way?

Firstly (as one might expect), God brought judgment. He told them that they would return to the dust. And while the idea of physical death was frightening enough, mankind would also face the reality of spiritual death and eternal judgment in hell.

At this point things would seem very dark indeed if it were not for the precious promise revealed in Gen 3:15.

Here, in seed form, is the first promise that God would send a Saviour. It is the first glorious fore-hailing of Christ. God promised to crush all the evil forces that Adam and Eve had unleashed in their foolish rebellion (Gen. 3:15). And it is really in this moment, just after our consideration of what was lost in the garden, that we are able to appreciate the purpose of this redemption most clearly. As Kline says: “The purpose of redemption is to bring to pass, in spite of the Fall, the realization of the eschatological goal of a consummate revelation of God’s Glory, as originally set for creation.”[1]

Put as simply as possible, a second Adam was needed, to do what the first Adam had failed to do. And this is exactly what is here promised. God told Adam and Eve that this salvation would come through their own offspring!Once again, we consider this image:

Can you imagine the incredible amount of joy and hope that they must have found in this promise?

“The man called his wife’s name Eve, because she was the mother of all living.”

Adam and Eve go on to trust that God would save them through the coming Messiah. One day, there would be another federal head; another great prophet, priest and king — a second Adam. And even so, Adam named his wife ‘Eve’ – meaning, mother (not of the dead, as would otherwise have been the case) but instead; mother of the living, and this because of the coming Saviour.

Even so, God killed an innocent animal for their sake, as a foreshadowing of the very manner in which the promised Son would bring about their redemption.

“And the LORD God made for Adam and for his wife garments of skins and clothed them.”

God shed the blood (source of life) of the innocent as a substitute for the guilty so that they could be covered. However, until the foreshadowed reality was consummate, as a consequence of the fall mankind was no longer able to dwell in the presence of God.

In that regard, here is yet another haunting image to consider.

From this point, the next several millennia of human history are recorded for us in a few brief chapters (Gen. 3-11). It is a story of two interwoven developments. On the one hand, we see the increasing darkness of sin. On the other, we see God’s faithfulness to His gospel promise. We will explore these developments in the next post. 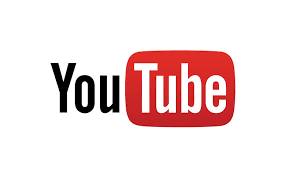 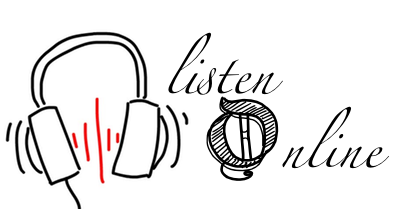